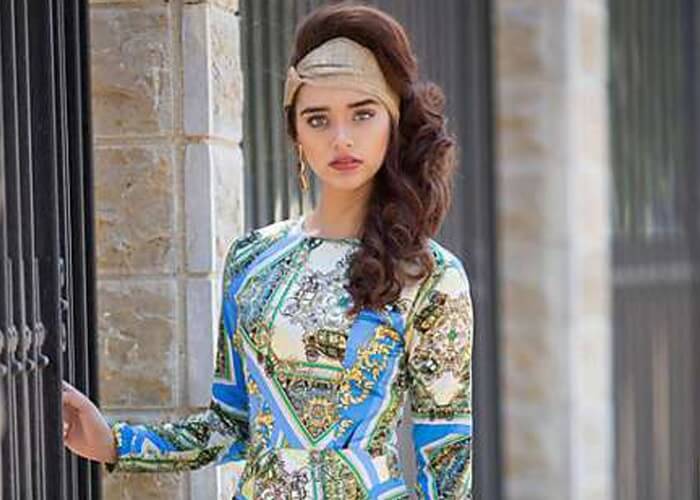 "Bracha Benhaim. 'I believe whoever I marry will accept me just the way I am'"

She just completed her studies at an ultra-Orthodox seminary in Jerusalem, and celebrated her 18th birthday only a month ago, but Bracha Benhaim is already one of the hottest fashion designers in Israel's haredi sector.

At her very young age, Benhaim has her own thriving business and brand, which has become the latest craze among Jerusalem's seminary girls.

The reactions, she says, were quick to follow – as were the requests from friends, and friends' friends. But what transformed Benhaim from an amateur seamstress into a hot brand among Jerusalem's young haredi women (and not only them) was a clothing sale organized by her big sister at home.

why don’t I prepare a small stand with clothes I have made, and we'll see how it goes. But the clothes were snatched up and the customers created a demand for more."

Benhaim's collection is very different from the regular – and banal – clothing flooding the haredi street: Grownup, heavy, rich clothes in black, white and blue and boring pastel colors. "I have young taste," Benhaim clarifies. "I come from the audience of seminary girls and I know first-hand what they like and what they connect to. The clothes are, accordingly, very light."

The moment religious and secular customers began flowing in from outside the sector, Benhaim realized that her hobby had become a business, and today she runs her own sewing workshop.

"I work with seamstresses who have 30 years of experience in this profession," she says. "Today I no longer have time to sew myself. I design the line, select the fabrics and they do the sewing."

So you're a boss?

"Yes, I suppose so," she replies shyly.

And how does the haredi society react to a seminary girl who raised her head from the notebooks and exams and started her own fashion business?

e&Gabbana lines," she says. "They also have a very conservative style, which meets the halachic modesty demands.

"At the same time, I bring their worlds into my places. I have a lot of designs which were inspired by a sight or experience, not by something I saw on the catwalk. My biggest inspiration comes from the fabrics themselves. I see the fabric, and the garment I would like to make out of it immediately jumps to mind. The cloths are basically the real inspiration."

From Jerusalem to the Champs-Élysées

The haredi sector's young women are painting Jerusalem's sukkot with dresses in light, summery shades, which go well with the festive atmosphere.

Do you think that the fact that you are a 'brand' will be an advantage or a disadvantage when it comes to matchmaking?

And what would you like to do when you grow up?

"I feel like opening a small store at the Champs-Élysées," she laughs. "I have a lot of faith in what I do."

Is it possible that one day, at the Paris Fashion Week, we'll see Bracha Benhaim alongside Alber Elbaz? 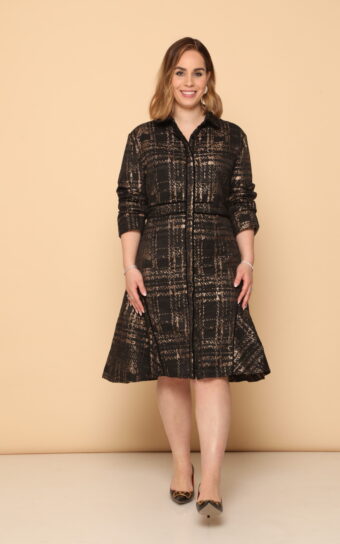 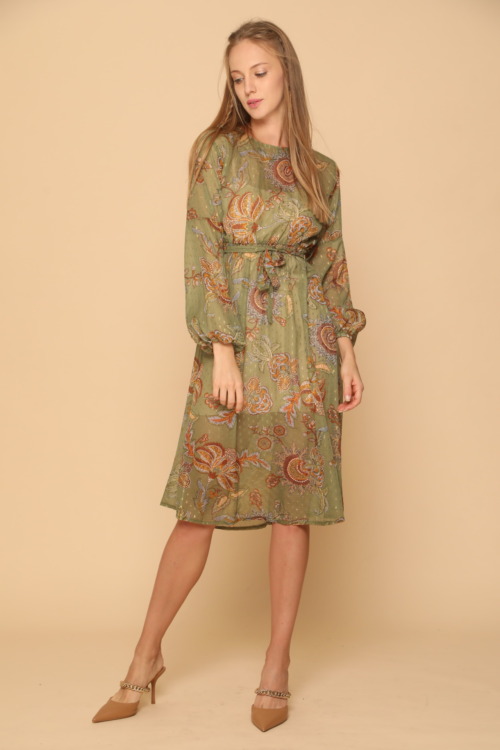 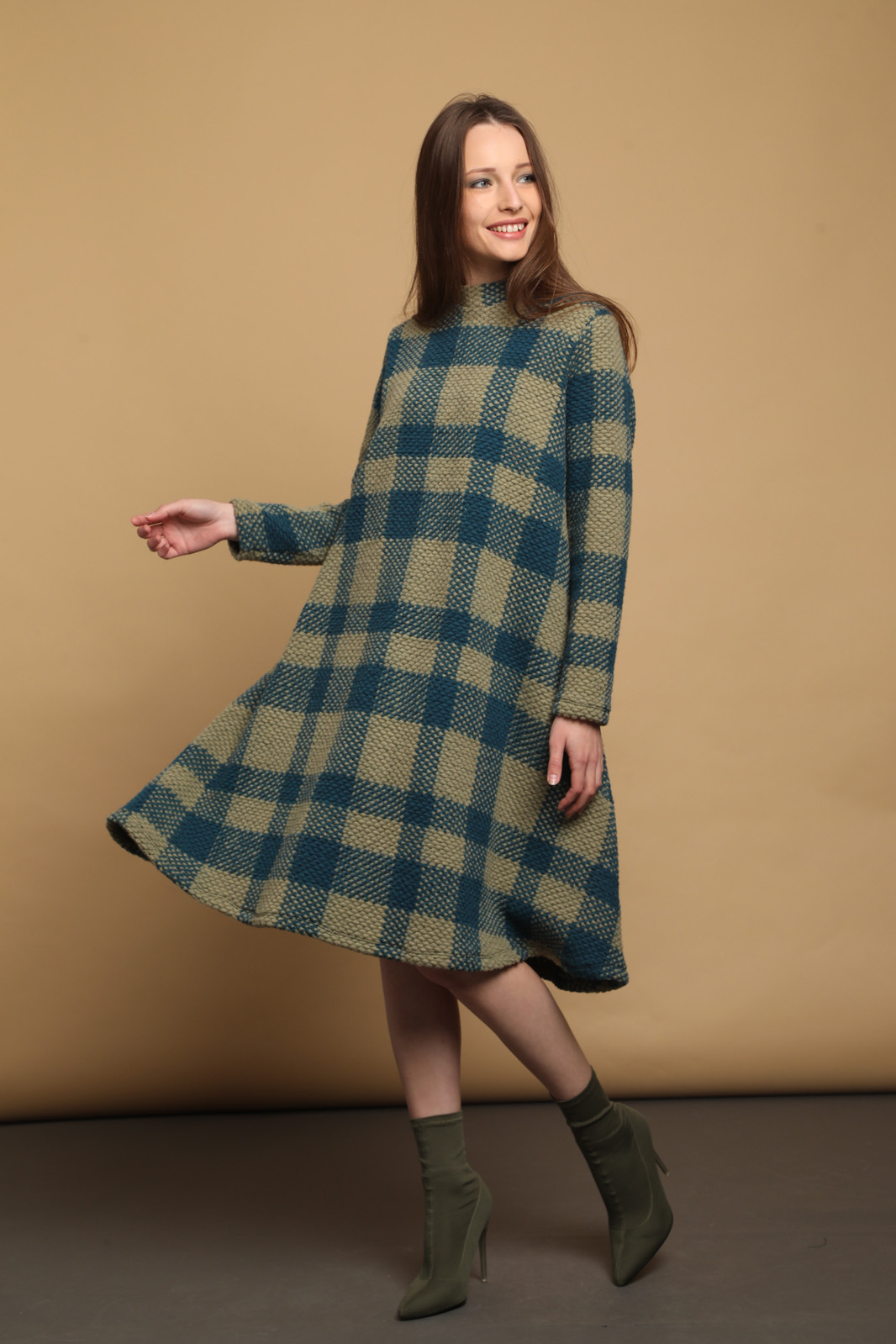